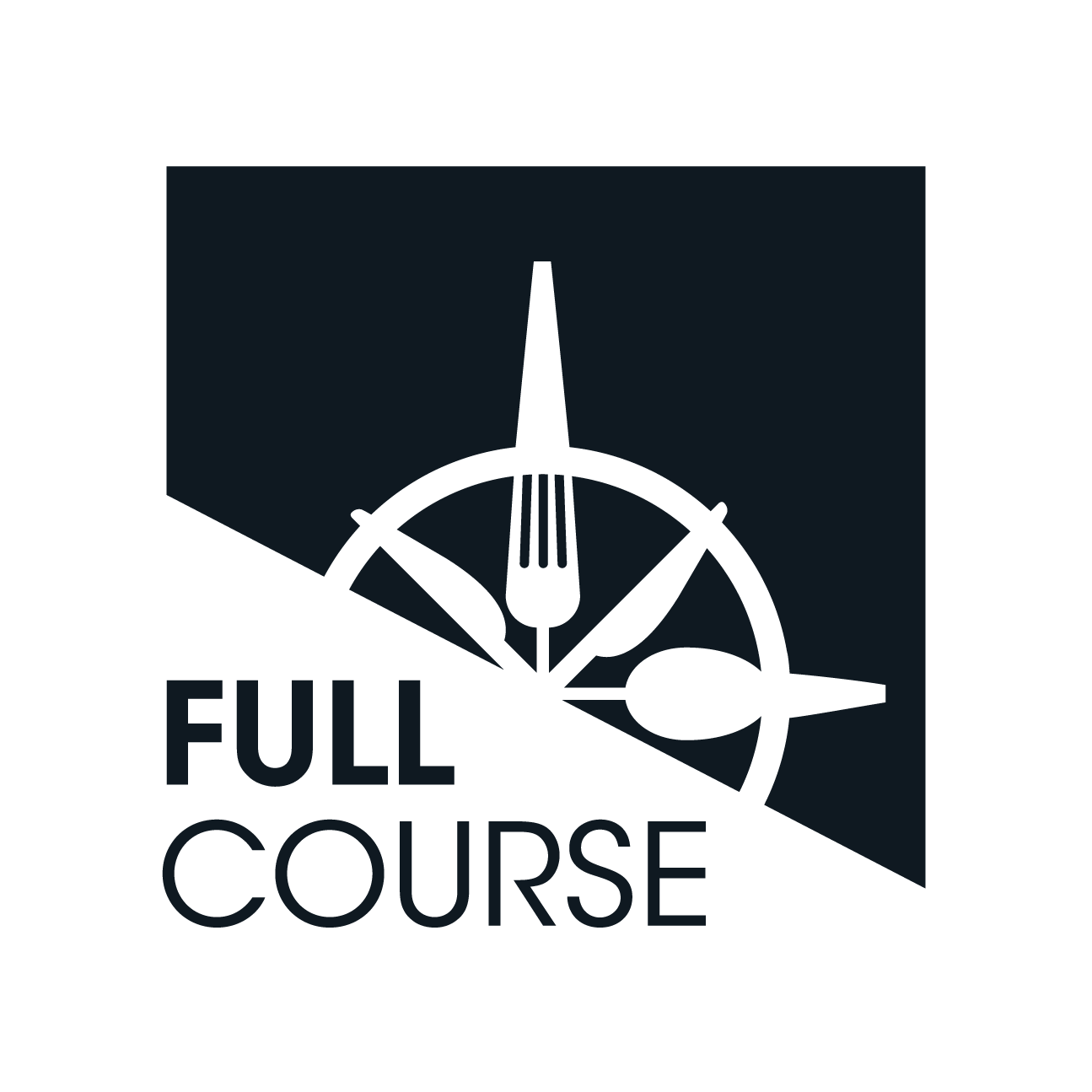 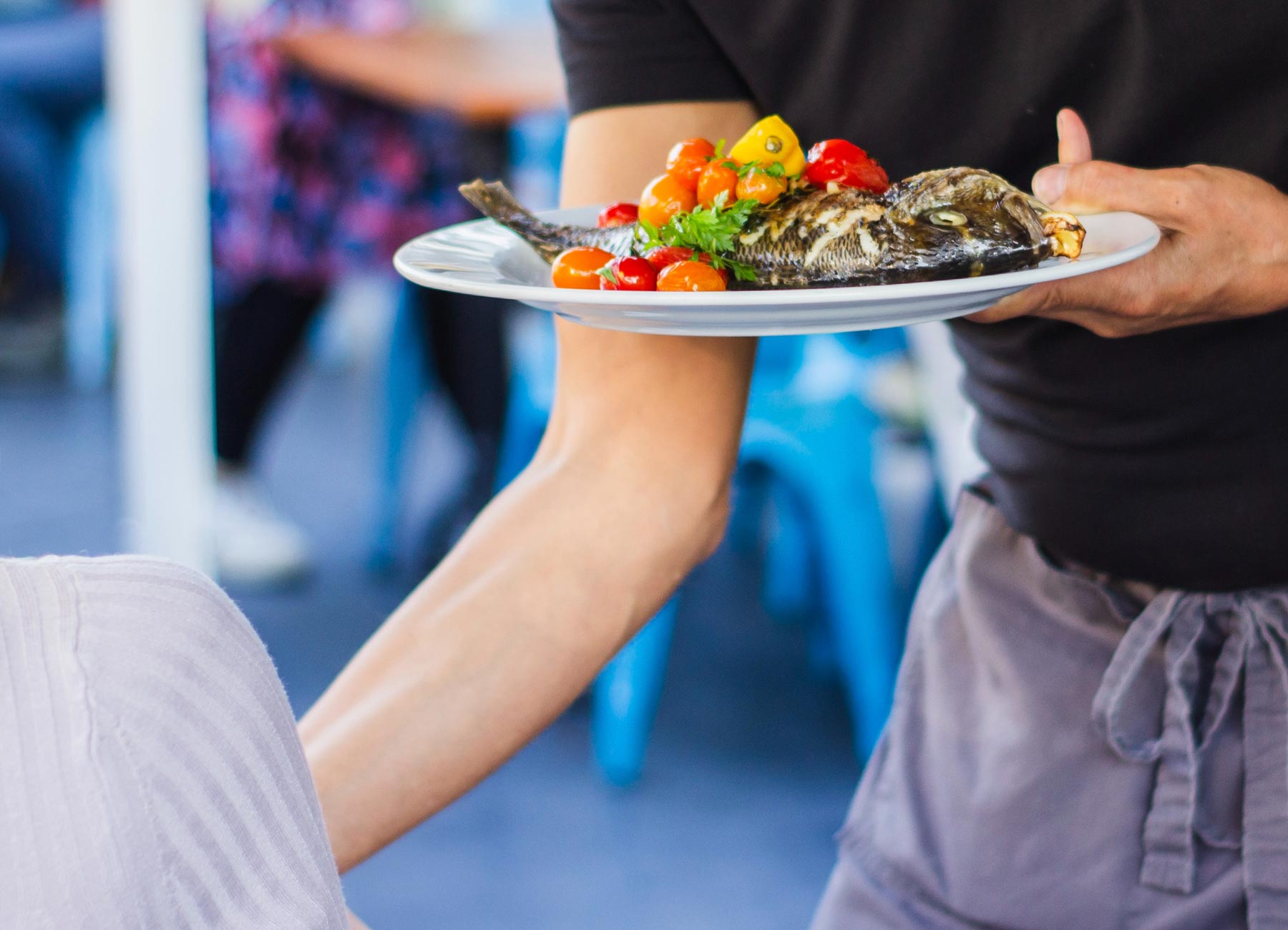 A business is only as strong as the team behind it.

Your days are spent serving others. Who is serving you? Our business is designed to serve you and your business, from day 1 to day 10,000, and every day in between. We work with you to support every step of your growth.

how we can help 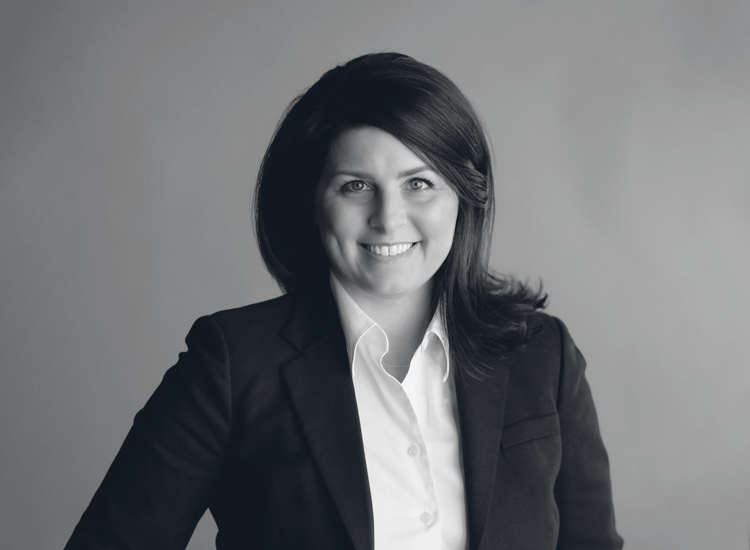 ceo
Lauren’s expertise spans restaurant operations and development; brand licensing; franchising; and consumer product development. In her career as counsel and corporate executive, she has established franchise partnerships, licensing programs, distribution, and supply chains for food and drug companies globally, has guided them in growing new revenue streams.Before forming Full Course in the fall of 2019, Lauren was the co-founder and co-owner of restaurant development firm Origin Development Group.

At Origin, as the Operating Partner, she purchased and turned around three underperforming Chicken Salad Chick® units and built an additional eight units in 20 months. Lauren oversaw the deployment of a $10M investment, managing all company operations and development, resulting in a successful exit in Q4 2018.Lauren served as General Counsel for FOCUS Brands, parent company of such brands as Carvel®, Cinnabon® and Moe’s Southwest Grill®, and as Associate General Counsel and Global Trademark Counsel for CIBA VISION®, a division of Novartis®.
At FOCUS Brands, she was responsible for franchising administration of six brands and 4,400 units, and directed dozens of international deals. While at CIBA VISION®, she was part of an elite team that successfully launched a $2B contact lens product internationally in over 140 countries. 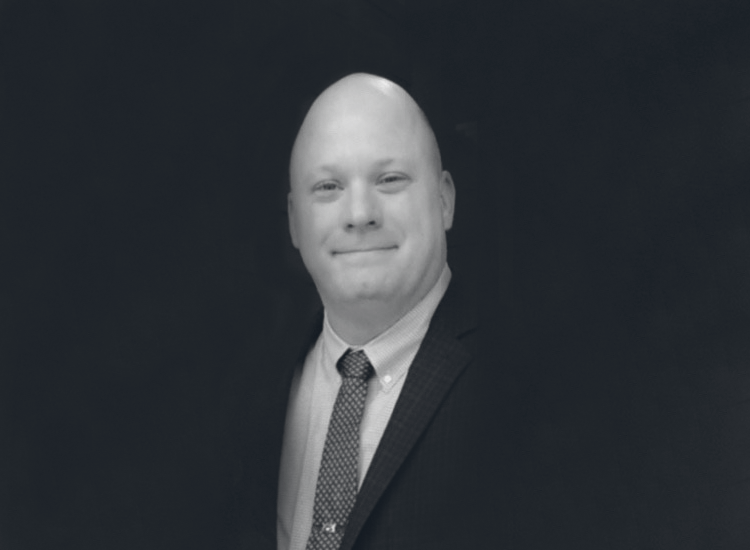 coo
James Kahler has over two decades of experience in operations, starting with his service in the US Navy. He is a former award winning multi-unit operator with Moe’s Southwest Grill®, where he served as a Franchise Partner / Director of Operations.

After 8 years with Moe’s Southwest Grill®, James was recruited away to join Chicken Salad Chick®, in their early stages of development, as a Franchise Business Consultant, by Founders Stacy and Kevin Brown. James played an instrumental role in the brand’s rapid growth from 38 locations, to over 200, while opening 42 new restaurants during his tenure.  He developed a number of best practices and procedures, while focusing on developing, coaching, and mentoring top producing restaurant owners and management teams. 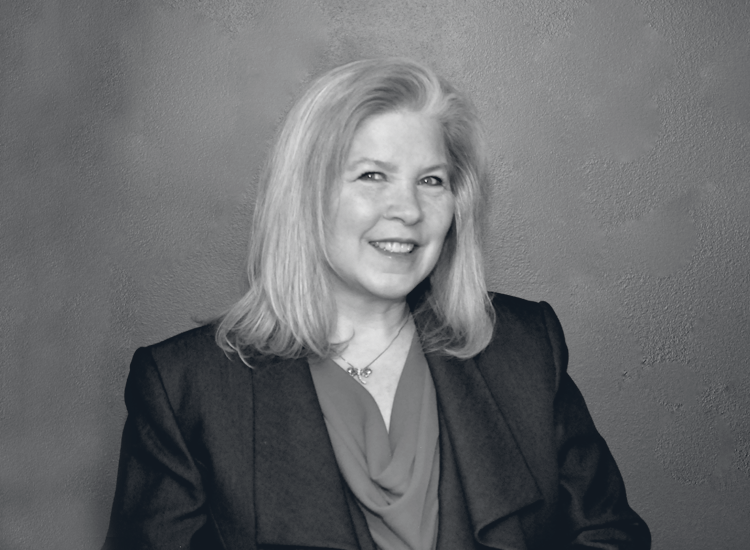 chief people + culture officer
Lissa Bowen has over three decades of experience in restaurant operations, talent recruitment, retention, and company culture. She began her career in operations and training, working across a number of brands from fast-casual to fine dining, such as Applebees®, O’Charley’s® and the Atlanta-based Fifth Group Restaurants. As the Senior Director of Talent Acquisition for FOCUS Brands, Lissa partnered brand with leaders from Schlotzsky’s®, McAlister’s®, Moe’s Southwest Grill®, Auntie Anne’s Pretzels®, Cinnabon® and Carvel® in the design, implementation and management of workforce planning processes. 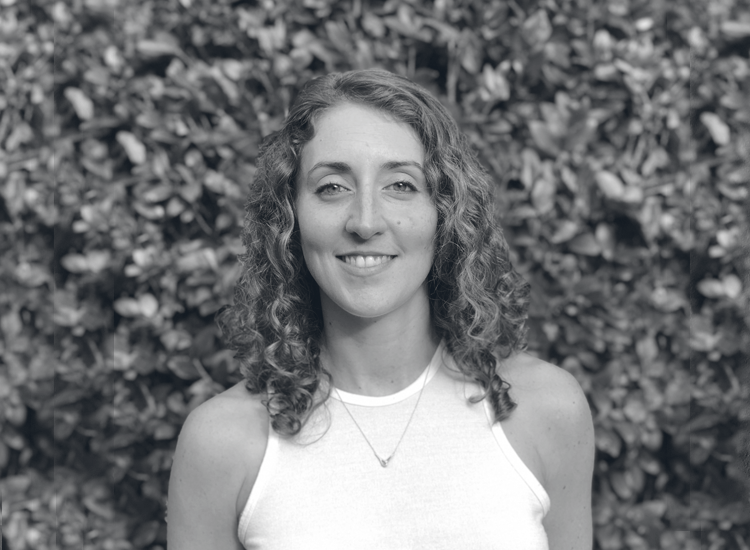 dir. marketing + creative
Stephanie has over a decade of experience in every facet of creative design and marketing, starting her career with CNN. She has been helping clients grow their businesses through her own successful design consultancy Stephanie Rachmeler Design, including Georgia Organics and Concrete Jungle. Her work ranges from brand strategy to design of all collateral, including print, digital and environmental. Stephanie has developed a number of brand projects for clients, strategizing, designing and overseeing the implementation of marketing projects.
press

Full Course in the News

Our work supporting independent restaurants has gotten us some attention. 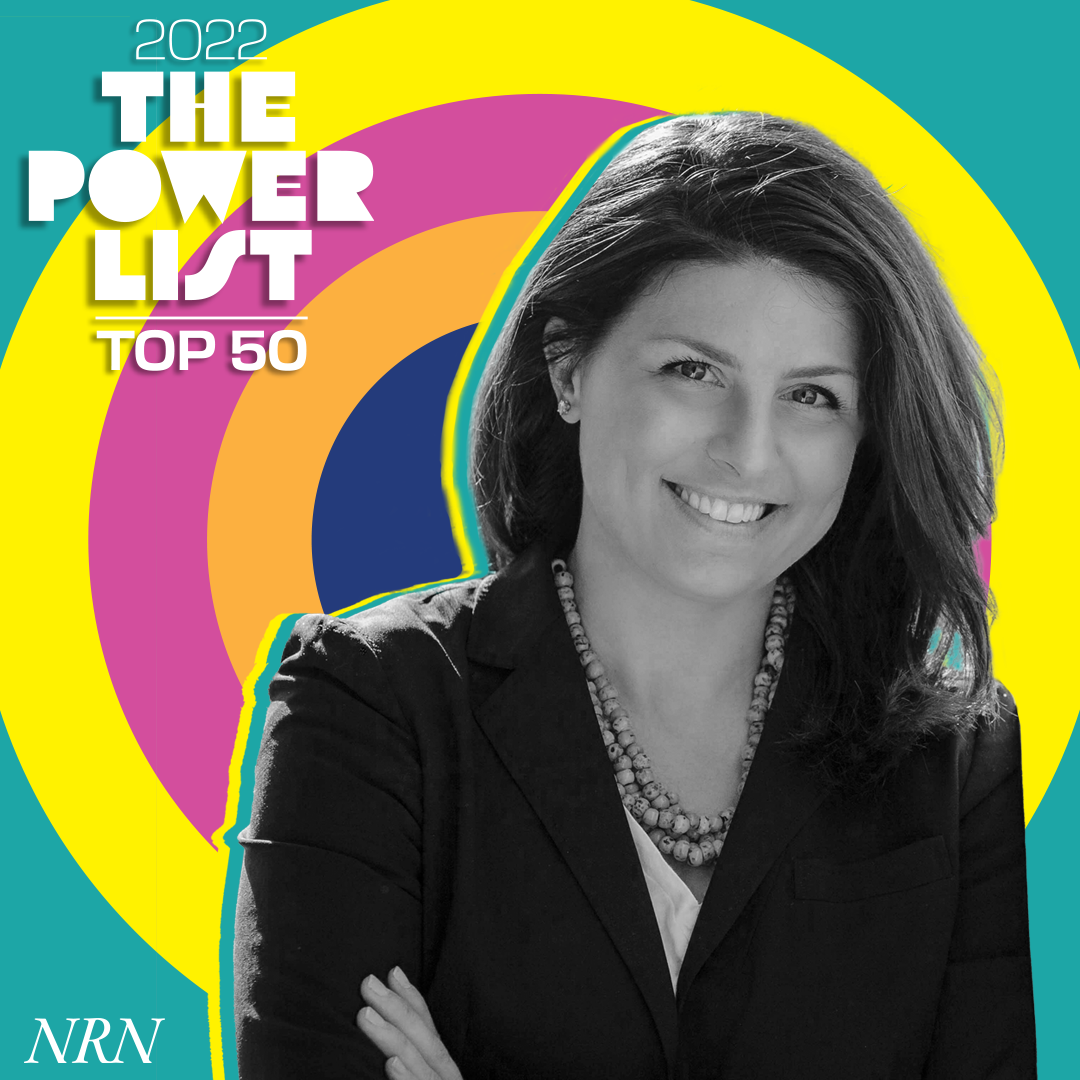 Rising Tide, our Restaurant Success Library with online courses, templates, and downloads, is your up-to-date resource for owning and operating a successful restaurant.

Full Course is a restaurant investment group dedicated to changing the way new and emerging restaurants grow their brands. The company focuses on the people who make restaurants successful, by taking a hands-on approach to business. 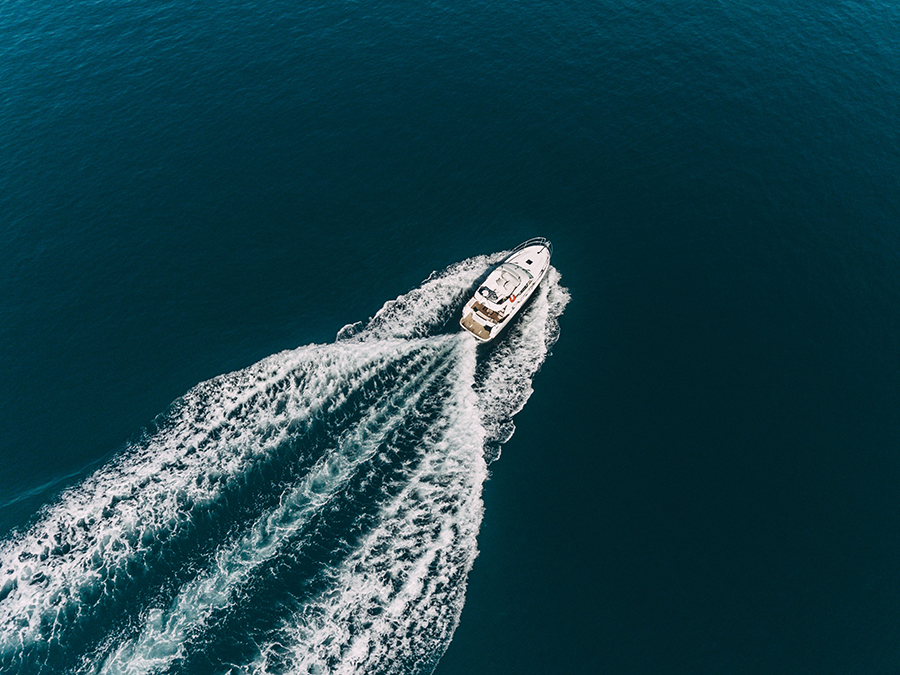 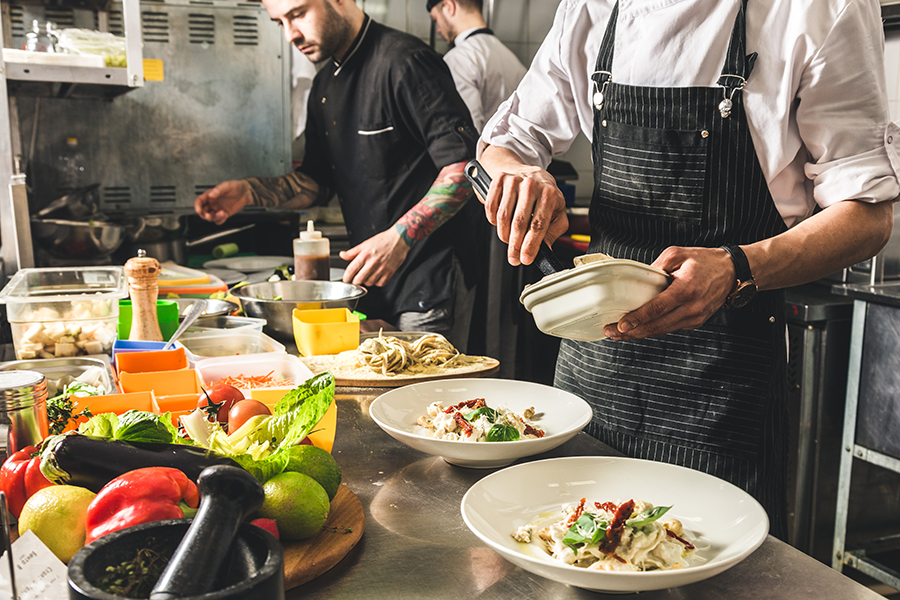 QSR // 4 Keys to Retaining Restaurant Talent During ‘The Great Resignation’

An industry expert on how to keep good employees happy and motivated.

Whether you're ready to create a growth plan or don't even know where to begin, we're here to help. Call us today and let's a chart a course for your business.
book a call